Excited about Ubuntu 20.04? Here it is - let’s see what new changes this very best of open-source brings in. Ubuntu 20.04 is an enterprise-grade, secure, cost-effective operating system for organizations and home users. Being the best open-source Ubuntu provides a Linux desktop that is committed to delivering a first-class workstation experience and keeping Ubuntu at the vanguard.
Some of the best features of Ubuntu are :

2) More default theme variants
Ubuntu 20.04 has introduced three different variants like Light, Dark, and Standard in the default Yaru theme. This option is embedded into the Settings application and there is no need to install Gnome Tweaks to switch between these theme variants. 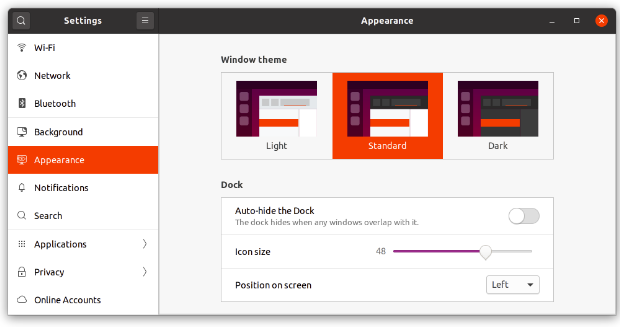 3) Gnome 3.36
Ubuntu 20.04 has come up with the latest Gnome 3.36 with all its visual and performance improvements. This enables new features such as a ‘do not disturb ' toggle, a visible ‘suspend’ option in the Status Menu, and improved handling of App Folders in the Applications screen. This version of Ubuntu has better app folder management, which would be pretty impressive for the users who love to be organized. 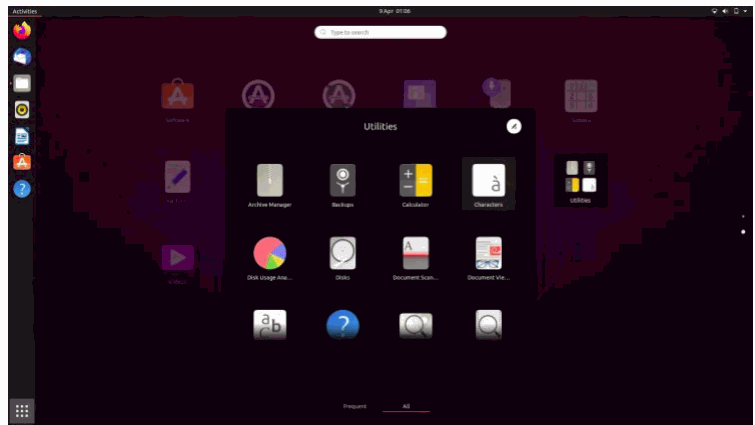 Are you distracted by the notifications? Here comes the new feature to toggle Do Not Disturb mode, which will be an addon to the users who like to be more focused on their work. 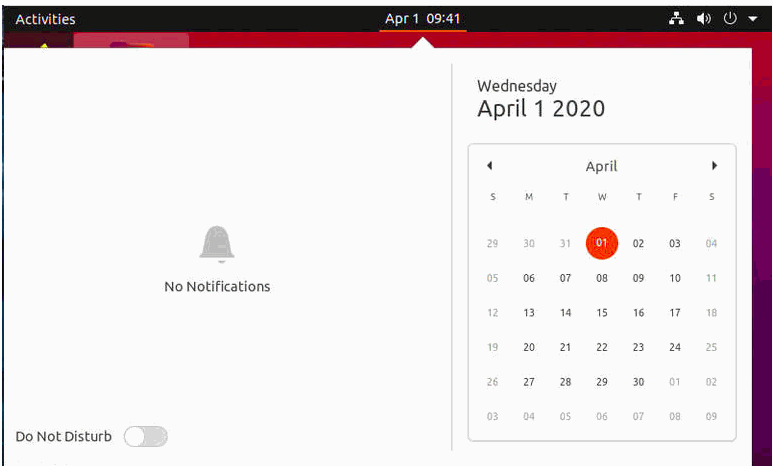 Do Not Disturb toggle 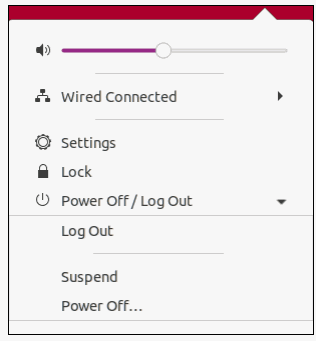 Ubuntu 20.04 introduced an eye-catching feature to incrementally scale UI elements in a graceful manner. The new feature, Fractional Scaling in the Display settings allows you to scale your computer’s system resolution between 100% and 200%. 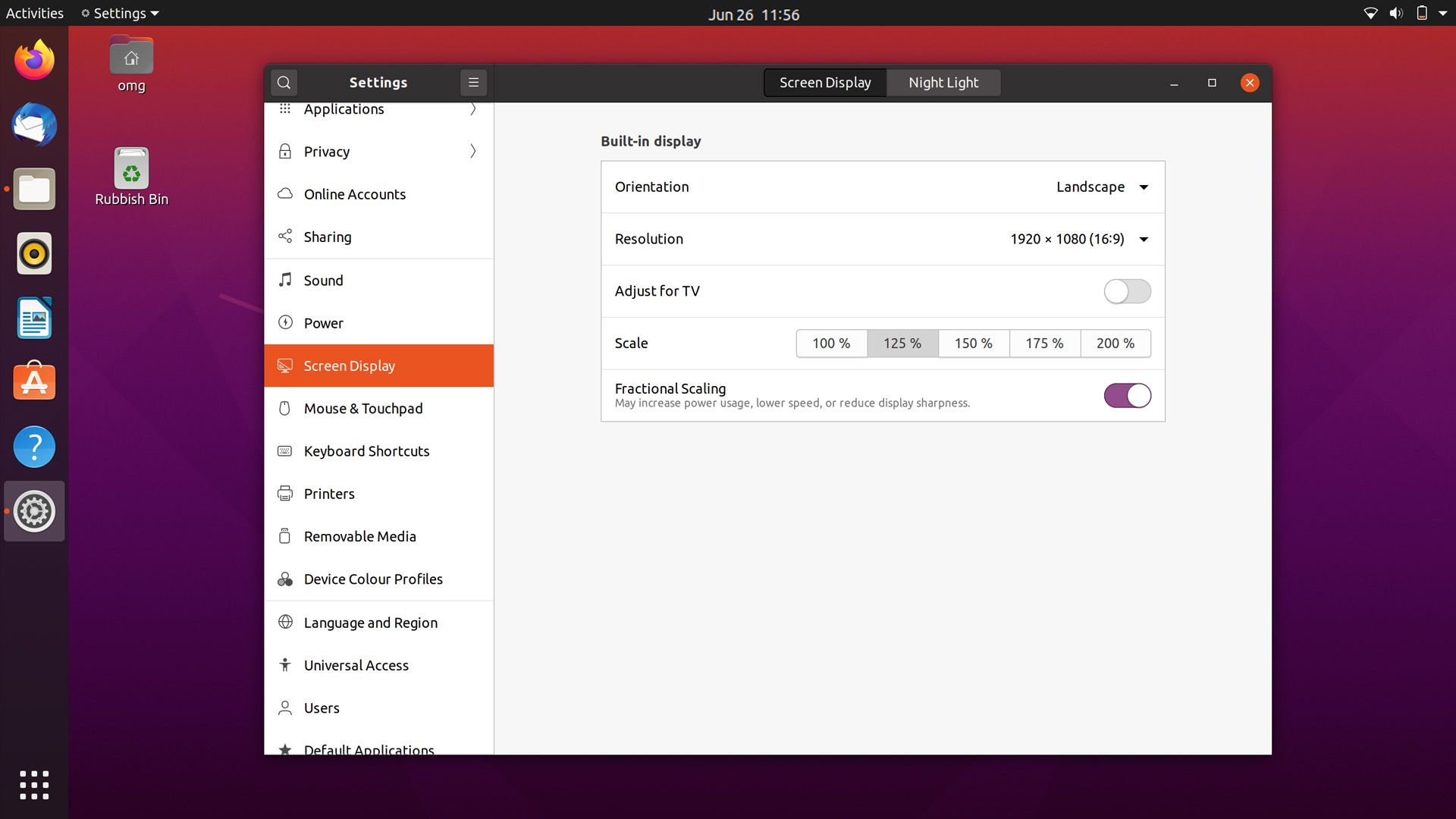 5) Revamped login screen
With a single click and you will be on to the login screen after a faster booting. The login screen has been tweaked to look a bit more modern with your desktop wallpaper in blur mode as background. 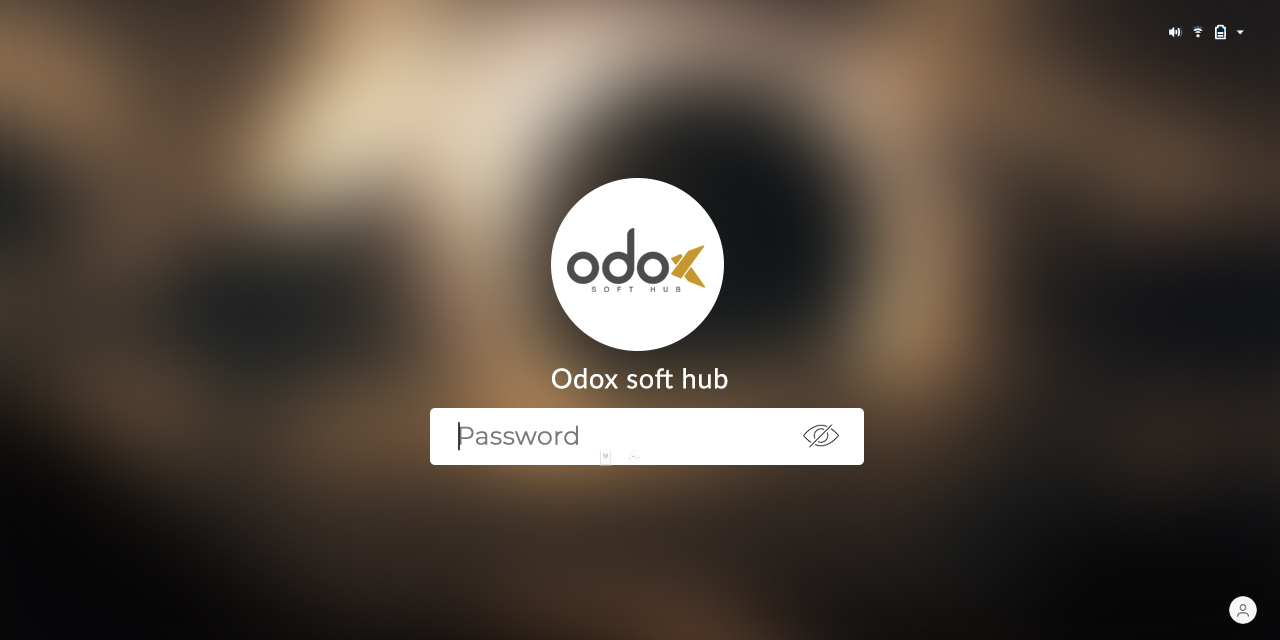 6) Disable dock
Have you ever felt like disabling the dock permanently? Here is the new feature called Extensions to manage extensions and you can use it to disable the dock if you don’t wish to have the dock or launcher with application shortcuts which are usually found on the left side of the screen. 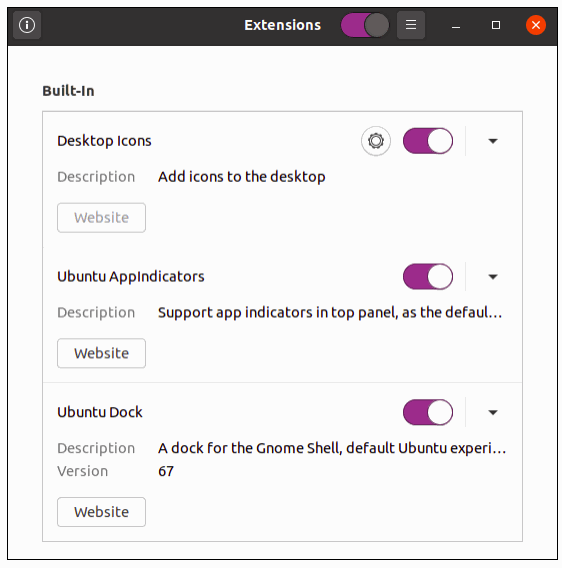 7) Improved ZFS support
OneUbuntu 20.04 LTS comes with a refreshed state-of-the-art toolchain including new upstream releases of Glibc 2.31, OpenJDK 11, rustc 1.41, GCC 9.3, Python 3.8.2, Ruby 2.7.0, PHP 7.4, Perl 5.30 and Golang 1.13. of the main attractions of Ubuntu 20.04 is improved ZFS support. While still experimental, Ubuntu 20.04 comes with a new ZFS that features native,hardware-enabled encryption, device removal, pool trim, and improved performances. These features have been achieved with the addition of zsys.Zsys is an integration tool between ZFS and Ubuntu. This takes an automatic snapshot while the user installs software or updates their system, which is presented in the GRUB boot menu. 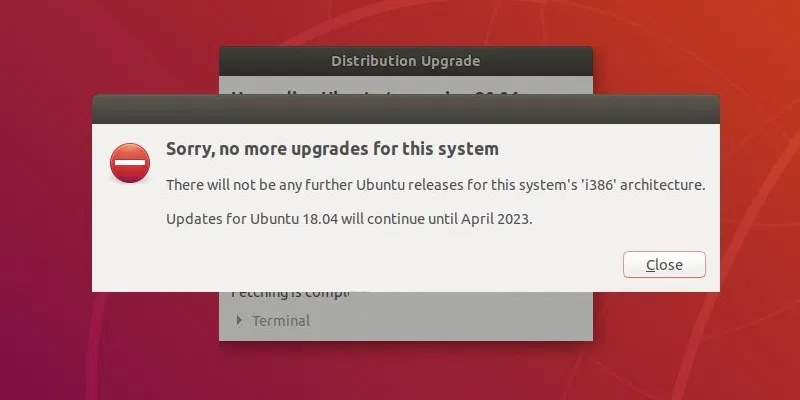 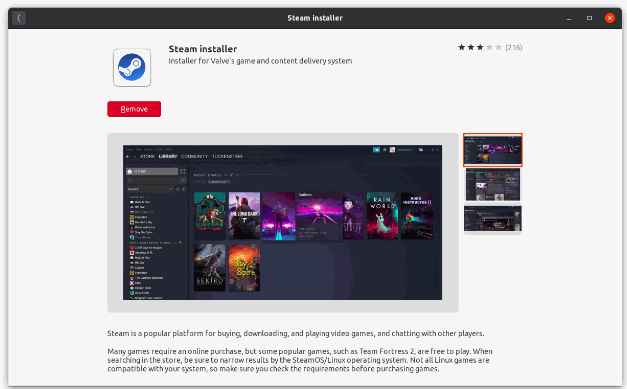